Culturally, Provence has as its geographic territory: multiple. Its customs come from centuries of ancient history where different peoples of the Mediterranean have filed their mark, and also by its geographical diversity. Depending on whether one lives in a plain rustic area, in a landscape of small mountain or sea coast, traditions vary. Some are unique to only a part of Provence, others are common to all the south is Southern. Since the twentieth century, we can see the heart of cultural Provence through three major influences that identify three very marked terroir: firstly, Provence Mistral, most central, the plains; Then Provence of Jean Giono, to the east and a more mountainous; Finally, the Provence of Marcel Pagnol, one bordering the Mediterranean Sea. These three Provence juxtapose a folkloric and linguistic point of view, and recross for doing a unit where all the Provence identify with the great traditions of the region. 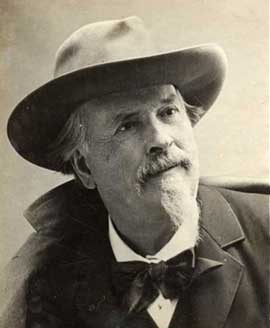 This is the portion west of the Rhone, from Arles, including the Camargue in the south, north and the Alpilles. It is a place of strong traditions related to the presence of a typical Camargue wildlife: white horses and bulls, framed by the "cowboys". One feels in these sometimes arid, sometimes marshy proximity of Spain to whom we borrowed some customs of bullfighting. Here we find the small ancient towns and villages to the many Roman remains, but also the olive groves of the Valley of Baux and Camargue rice fields. Arles is the ambassador town, especially with the iconic suit of Arles, so characteristic, born in the nineteenth century ... Frédéric Mistral, author and poet of Provence, but Alphonse Daudet, have planted the sets of their stories, and their characters: Mireille, Master Cornille, Tartarin, and many others ... Today, cultural and folklore events are held from spring to fall to perpetuate these traditions forged from a lifestyle . For example, the festival of Arles costume, Feria de Nimes, the Feast of the Olive in Mouriès, are privileged moments when the true Provencal meet to share the passion of their customs, local and language, as look many visitors, neighboring residents or tourists. 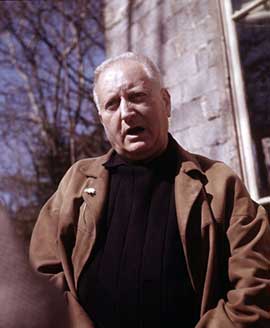 On the east side of the Rhone around the Durance valley, the Provencal land is enhanced and becomes mountainous but at low altitude. Distant from the sea, it loses its openness to other Mediterranean cultures to fall back on a rustic landscape where large cities are absent. Sometimes cultivated fruit, sometimes oak forest, the Haute-Provence as it is known is a less arid soil than the other two "Provence" mentioned above. It is often represented by a grazing herd of sheep in a field in rough terrain, or by a field of flowering lavender in which has lost a stone cottage. Jean Giono has told of the adventures that take place around Manosque, in rustic landscapes of the Haute-Provence. His whole work is dedicated to this campaign sometimes gentle, sometimes harsh, close to the mountain. Declaring himself "Voyageur immobile," the writer has little left that Provence, but has made traveling thousands of readers through his stories. He depicted the rural world and its condition with poetry and philosophy, by putting all the contradictions of this rich rural heritage. It is a wild land, which belongs to no one, but to which man belongs. 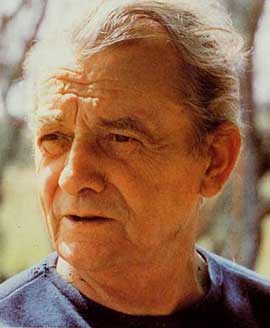 To the east of the Rhone, along the coast of the Mediterranean, and going back over the Aix countryside, is the home of Marcel Pagnol, author and well-known filmmaker of the twentieth century. Aubagne pottery small town located east of Marseille and the surrounding Massif Garlaban, are part of his stories from his childhood memories, "Glory of my father", "The Castle of my mother." These are sets of hills landscape scrubland, small villages and fishing ports where the "country people" rub shoulders with some misunderstanding "people of the city." Thanks to the work of Marcel Pagnol, the whole character and often won the Provencal was portrayed sympathetically and humor, and gives a fairly accurate picture of everyday life in this part of Provence from 1900 Here , no costume Arles for holidays, but fresh cottons of clothes for ladies, white shirts and a vest for men, especially a straw hat for protection from the sun boring summer. Under the cool shade of a grape arbor, men drink pastis while women prepare the anchovy. It is that country that many typical recipes are from, based on fish and vegetables and herbs, plus olive oil.

Posted in: Culture and traditions in Provence